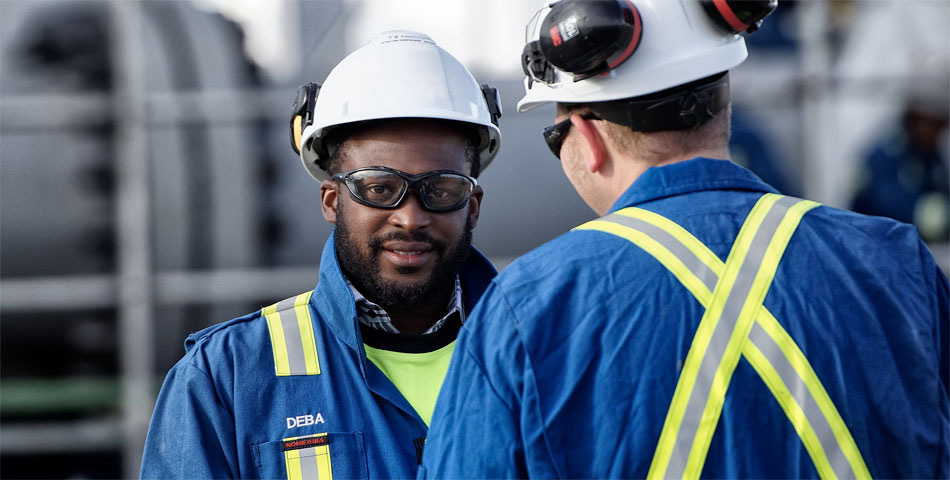 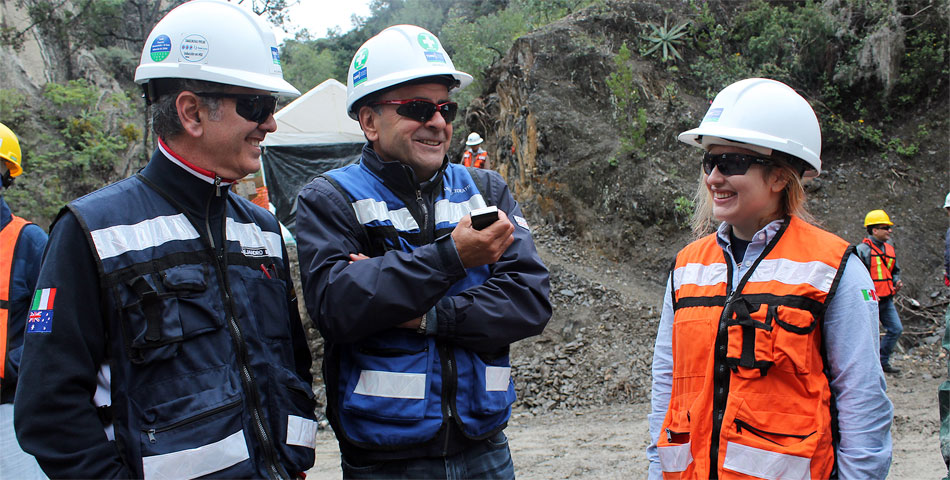 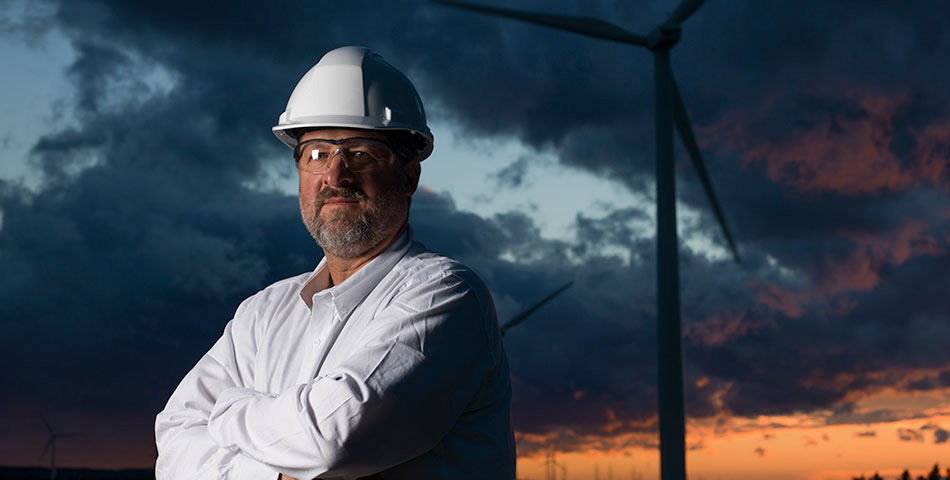 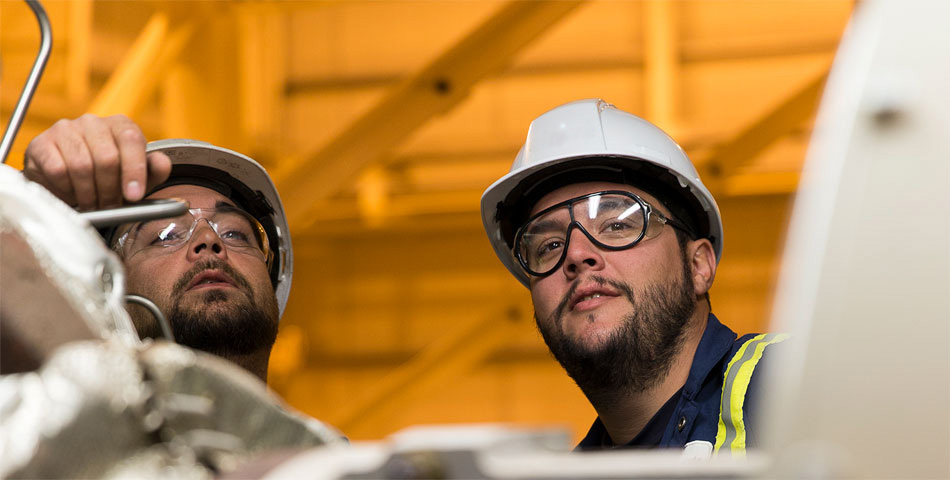 As Executive Vice-President, Strategy and Corporate Development, Francois Poirier provides leadership in the development of TransCanada’s long-term strategy, as well as all corporate development activities. He also oversees performance optimization initiatives across the corporation.

Prior to this appointment, Mr. Poirier served as President, Energy East Pipeline – a project that would have extended approximately 4,600 km (2,800 miles) from receipt points in Alberta and Saskatchewan to provide Western Canadian Sedimentary Basin and Bakken crude oil access to refineries in Eastern Canada and to export markets. 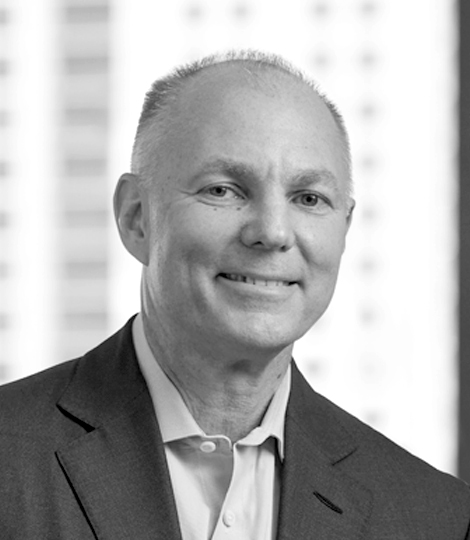 Stanley G. Chapman, III was appointed chairman of the General Partner for TC Pipelines GP, Inc., effective January 1, 2019. In addition, Mr. Chapman serves as Executive Vice-President and President of U.S. Natural Gas Pipelines for TransCanada Corporation since April 2017 where he is responsible for all pipeline operations and commercial activities across TransCanada’s FERC-regulated transmission and storage assets, as well as its unregulated midstream business.

Prior to that he served as TransCanada’s Senior Vice President and General Manager of its FERC-regulated US natural gas pipeline business. Before joining TransCanada in July 2016 as part of the Columbia Pipeline Group (CPG) acquisition, Mr. Chapman served as Columbia’s Executive Vice-President and Chief Commercial Officer. Previous to joining CPG in December 2011, Mr. Chapman held various positions of increasing responsibility with El Paso Corp and Tenneco Energy and was responsible for various marketing and commercial operations, as well as supply, regulatory, business development and optimization activities. Mr. Chapman is a vice-chairman of the Board of Directors for the Interstate Natural Gas Association of America, a current member and past executive committee member of the Society of Gas Lighters, and a member of the International Association for Energy Economics.

Mr. Chapman holds a Bachelor of Science degree in Economics from Texas A&M University as well as a Master of Business Administration degree with a specialization in Finance from the University of St. Thomas. 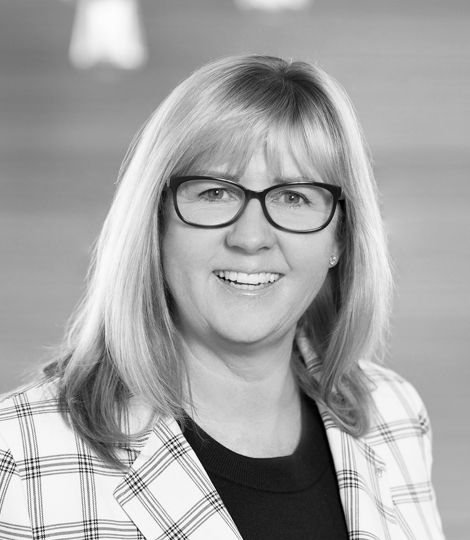 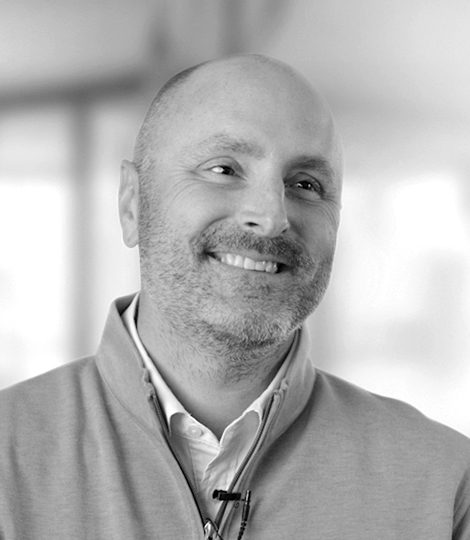 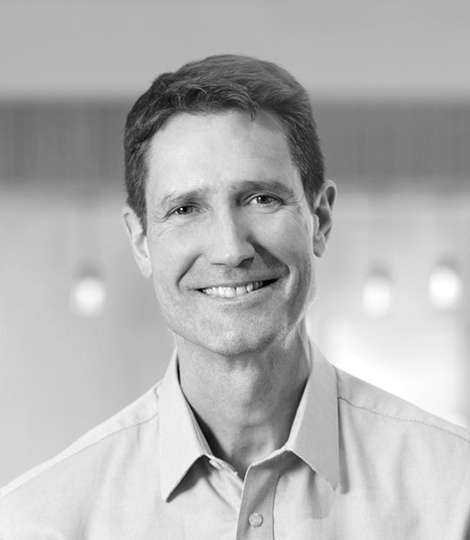 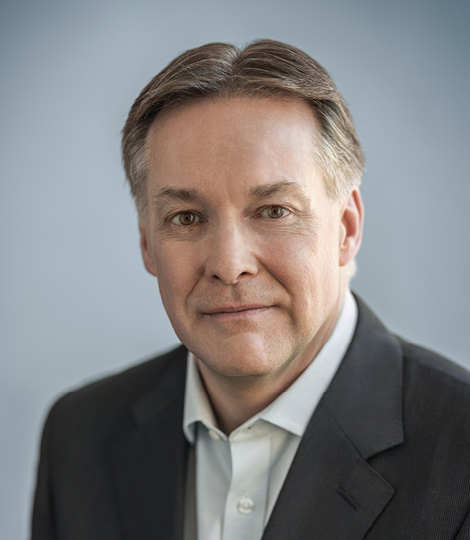 He was named Chief Financial Officer in July 2010 and, prior to his appointment as CFO, he was Vice-President, Finance and Treasurer overseeing the company’s finance, treasury, trading and financial risk and pension asset management functions. 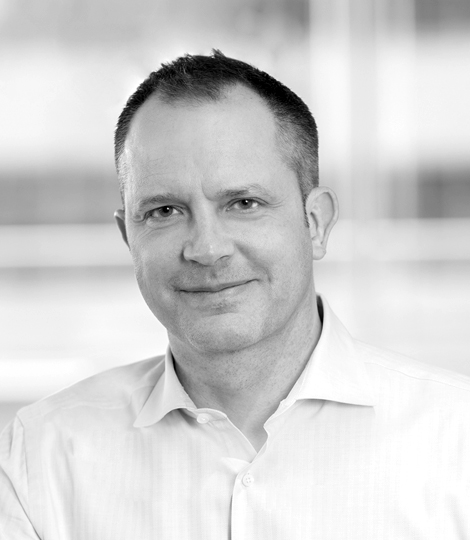 Prior to his current appointment, Mr. Wirzba was Senior Vice-President, Liquids Pipelines, accountable for the profitability and commercial management of TC Energy’s Liquids pipelines.

Before joining TC Energy in 2019, Mr. Wirzba was a senior executive leading the commercial functions of an intermediate upstream producer. He previously held the role of Managing Director in energy advisory for a global investment bank and began his career with a major integrated energy corporation with multi-disciplinary roles across North America and internationally.

Mr. Wirzba holds a Bachelor of Science in Civil Engineering from the University of Alberta, a Master in Business Administration from the Edinburgh Business School and is a member of the Association of Professional Engineers and Geoscientists of Alberta (APEGA).